Headline news on this day 37 years ago:

Susan Rosenkowitz and her husband Colin bore the first sextuplets known to survive their infancy on 11 January 1974, in Cape Town, South Africa.

Only one of the six children, Grant, still lives in South Africa where he was born. The others have resettled in London, England and Dublin, Ireland.

(Above information is sourced from the Internet)

I remember these six babies' births very well, as I had just had my first baby, our son, John! A year later a clothing label launched a special baby garment called a "Babygro" and the Rosenkowitz Sextuplets promoted it in South Africa.  When I saw our youngest grandson, Elijah being dressed  in his babygro this week, I remembered the origin. I'm interested to know what these are called in other countries.

Even though I always only wanted two children and two children apart (LOL!) there is a history of multiple births in both sides of my family. My mum, who was the fifth child in a  family of twelve (imagine!) had older twin brothers but they died in infancy. My dad, an only child (yeah, I know from the sublime to the ridiculous!) had two  cousins. They were twin girls. 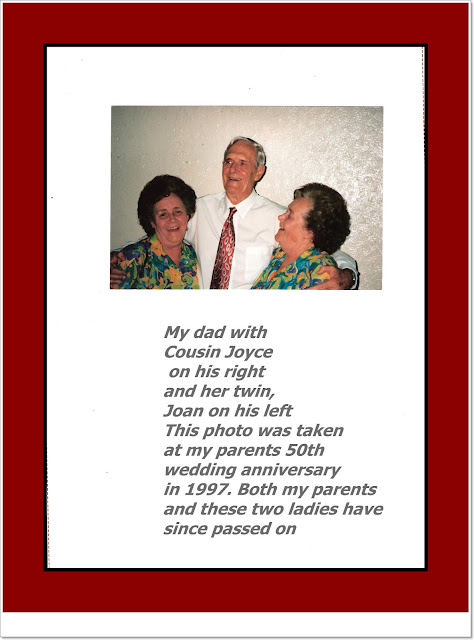 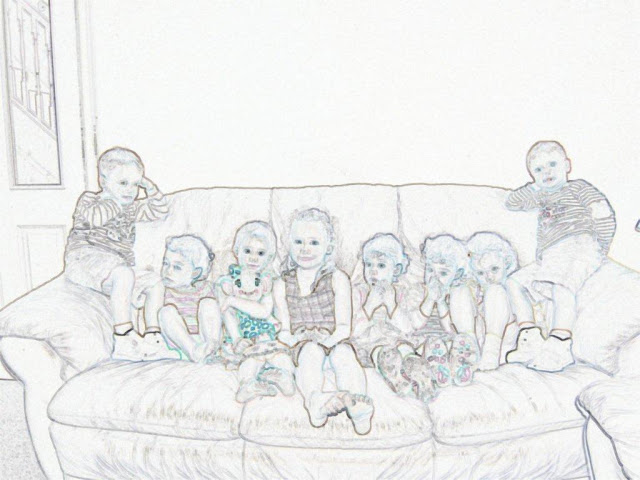 My sister's eight grandchildren: twin boys, triplet girls and three single girls. What blessings!
Three years ago on 9 January my sister's daughter had triplets. In March  of the same year, my sisters oldest son's wife had twin boys. Fertility drugs played no part in my parents' families or my sister's family. My sister already had two granddaughters from the other children. Can you imagine being so blessed? Then again,  I think the children are the blessed ones to have my sister as a grandmother.
For more of other people's worlds out there, click here
Posted by Jo at 3:30 AM