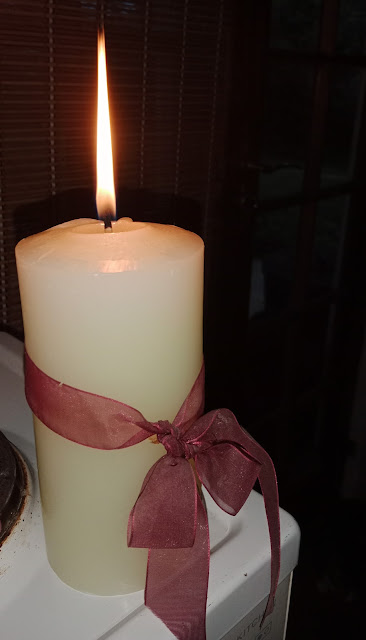 Finally finding a use for the candle you received at 2008Christmas
HAPPY WEDNESDAY TO YOU ALL!!
Posted by Jo at 4:30 AM 4 comments:

During the year, she keeps my little cottage clean. And up at The Bunker, Thandi and I have a great routine on cleaning after guests have checked out and next ones are due in.

Of course, during September, I do it all myself.

I wash the linen as normal using the front loader washing machine my dear sister, Rose and BIL Pete, gifted to me two years ago. I hang the washing myself and then... it has to all be ironed.

Not a big problem for me, but with loadshedding in South Africa, often the electricity only comes on at 5pm. And so there I was, banging my industrial iron down onto the kingsized sheets and duvet covers when everyone else in the world is relaxing. 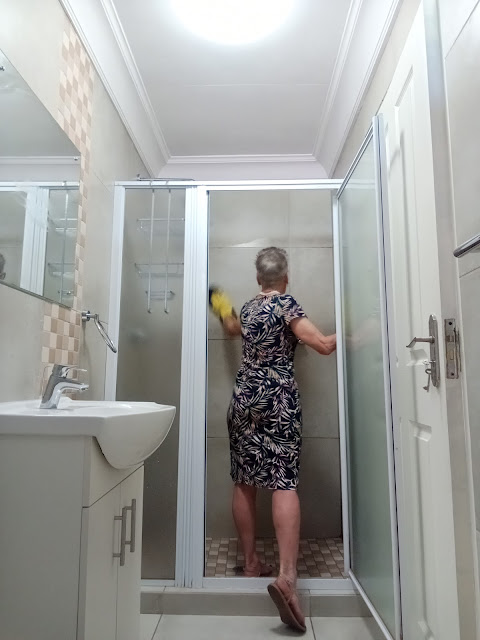 Cleaning the shower and bathroom

But I got through the month. Thandi has arrived back, and things will be easier.

And while I am competent in all my chores, one thing I struggle with is DIY. Having had the most practical husband for 46 years, I have never had to change an electric plug or paste the carpet tiles down.

However, last month I noticed that the ironing board at The Bunker was not standing properly. Checking I saw both screws holding the folding leg, had fallen out. I visited the hardware store in town where a very   helpful assistant supplied me with the necessary. 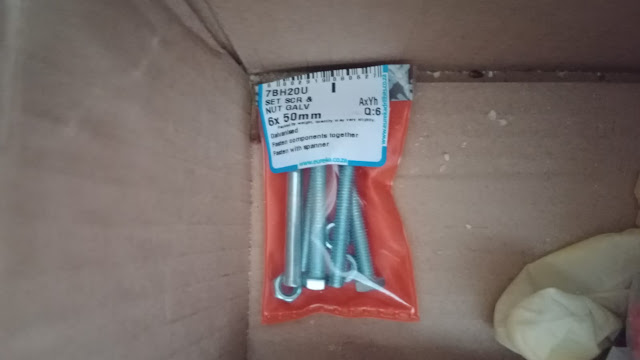 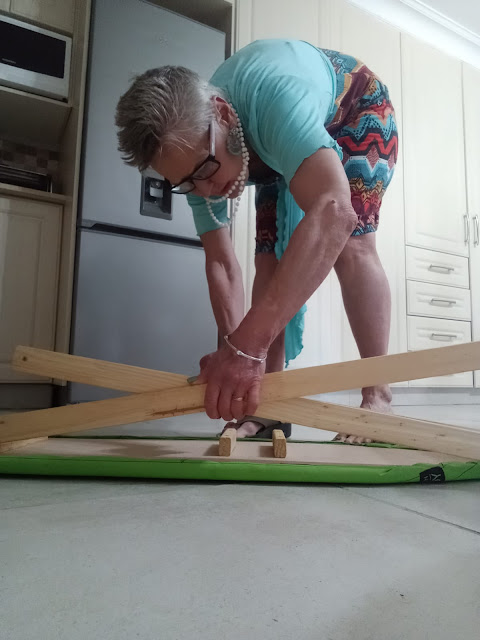 Handywoman to the task!
HAVE A GREAT TUESDAY

Good morning, dear Blogger friends. I'm not sure whether I've had occasion to share a passion of mine, but here it is: 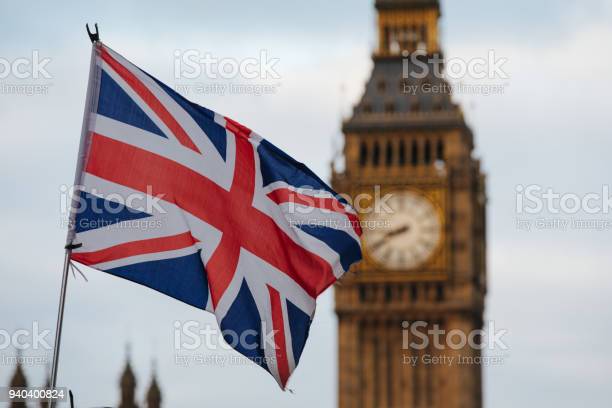 I am a British Royalist to the core.

My late mother was.

My lovely sister, Rose in Spain (who is British citizen and lived 12 years in the UK), is.

And my dear neighbor, landlady, employer, Weigh-Less member and friend, Ronnie is a British royalist.

So is my other neighbor (the younger farmer's wife) Janine, who is headmistress of the Primary School.

This was extra handy as, in South Africa we experience regular power blackouts and Monday morning, 19 September 2022, the day of THE funeral, we had nine hours of loadshedding. (Read: no electricity)

Extra handy because the farmer turned on the generator, which is very expensive to run, to tape the proceedings for his wife who was at work.

Shortly after 11, Ron sent Joyce to call me to come and watch the proceedings on the TV. I went over at about midday and the gun carriage was close to Westminster Abbey.

While watching, Ron and I gave a running commentary on the Royals, the members of the Queens household, her personal Cavalry. John, who was also watching said: wow you ladies know your Royals!

I eventually came home at 4.30pm. And watched the long, slow procession through the city to Windsor Castle where the Queen's committal would take place.

The power went off at 5pm. I continued to watch the private and very poignant church service on my laptop via my wireless router. 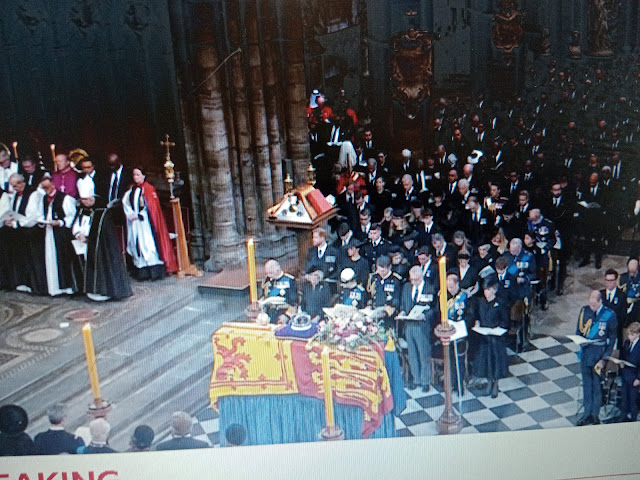 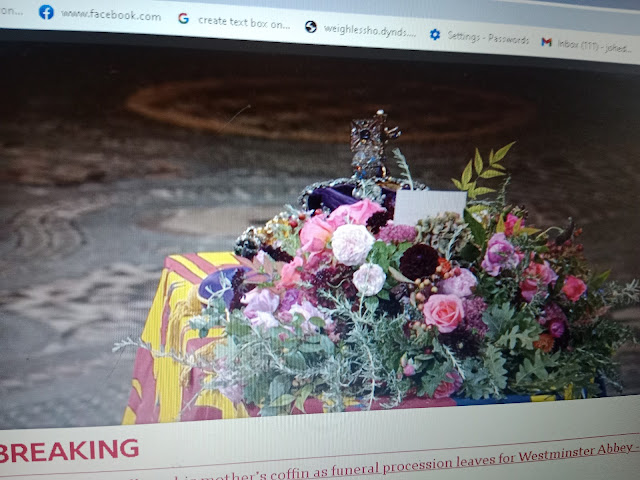 A lone piper played while the coffin descended into the vaults
(I already started to well up)
As The Queen’s Coffin was lowered into the Royal Vault, the Dean of Windsor read Psalm 103 and the Commendation before Garter King of Arms pronounces Her Majesty’s styles and titles.
Immediately after this, the Garter King of Arms pronounced the same styles and titles, now bestowed on King Charles III. 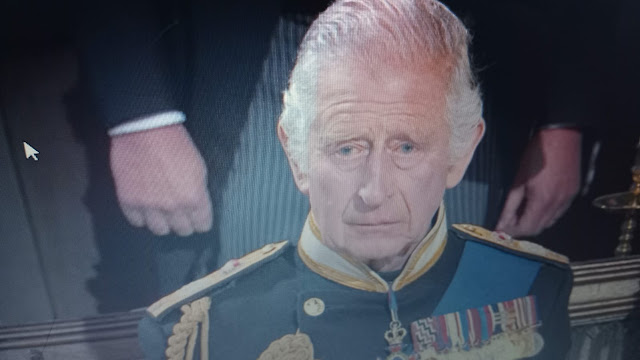 The organ struck up God Save the King (Charles has my vote every time. In life, he respected both his parents and after Prince Phillip's passing last year, was even more considerate of and respectful towards his widowed mother. This is the mark of a truly Christian and manly man) 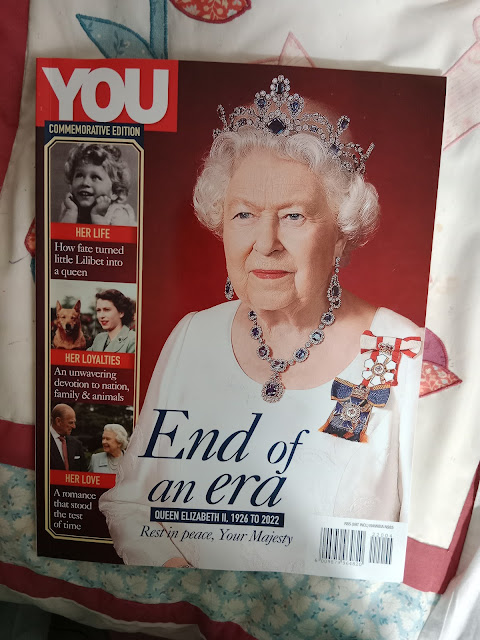 A weekly magazine produced this commemorative compilation of the Queen's life
With the world out there, I reiterate:

REST IN PEACE, YOUR MAJESTY

Anyone who has followed me since then, will know that I arrived on my son's farm with four cats and two dogs and my husband, Grant of 45 years marriage. Today only I celebrate this auspicious date with one dog, Skabby and one cat, Chappie, from that period.

So much has changed.

Suffice to say, I have emerged stronger and more resilient than I was in 2016.

I thank God daily for placing me in this wonderful place, the Central Drakensberg, embraced by all my supportive friends and the resources which are only available because of where I live.

HAVE A WONDERFUL SUNDAY