Last birding before our leave

The past weekend was our last here on site before we go out on a month's leave.  While in SA we'll see birds, but because there is so much [else] to do on holiday, this pass-time doesn't take center stage. (Although I ALWAYS take photos of the many birds in our Marquard garden and while we're on the road touring by motorcycle or car!)

So here goes for our last East Africa birding until mid-February. 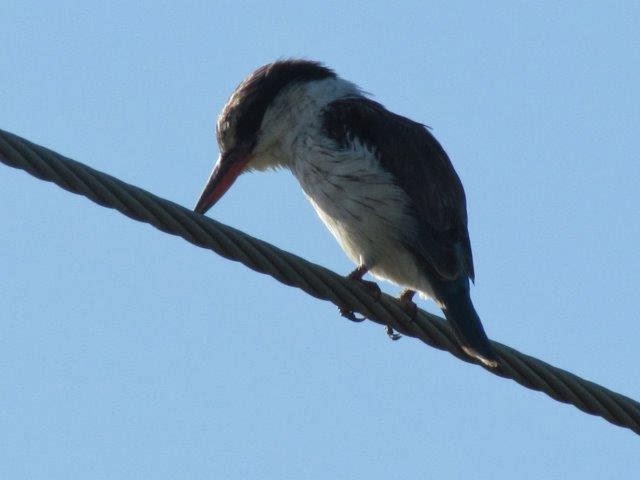 Just after driving through the boom gate near our home, we spotted three birds in quick succession. A Striped Kingfisher, a Common Kestrel and a Black-headed Heron. 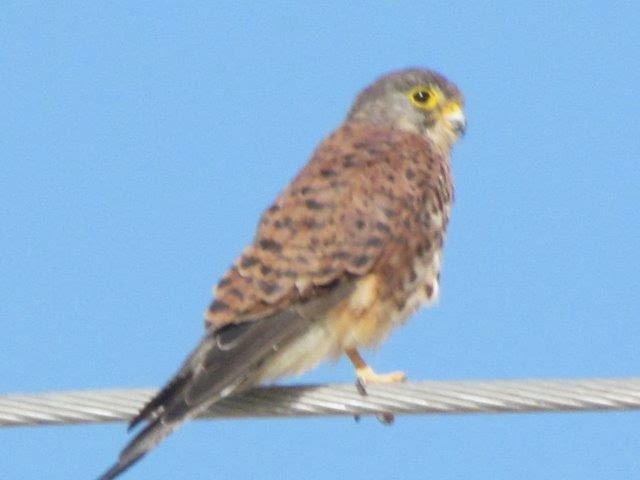 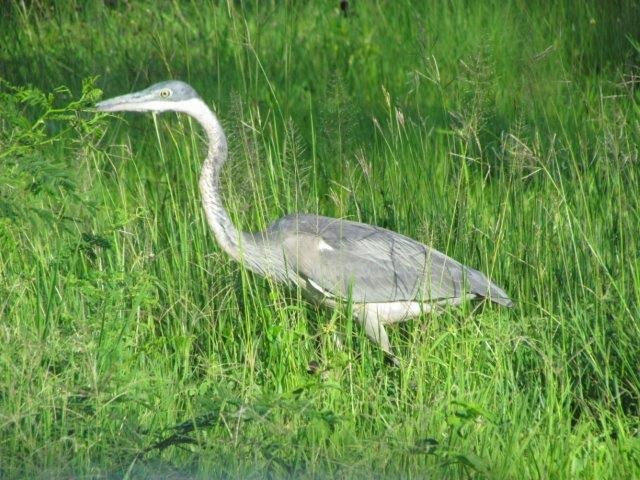 Along the bush road on the way to the dam, we saw many dik-dik (more than a dozen in several places); a little family of bush-rats, many mousebirds, sparrows, and a couple of seed-eaters which I still need to identify. I also photographed a canary which I have ID'd but I'm waiting for confirmation from Jez who's on leave in Ireland.

In the bush opposite the dam wall,  I photographed a Purple Heron; a Slate-colored Boubou (very shy and very difficult to photograph); a Madagascar Pond Heron (not shown here); quite a large flock of Reed (Long-tailed) Cormorants and  a pair of Grey Wagtail with the male displaying beautifully. 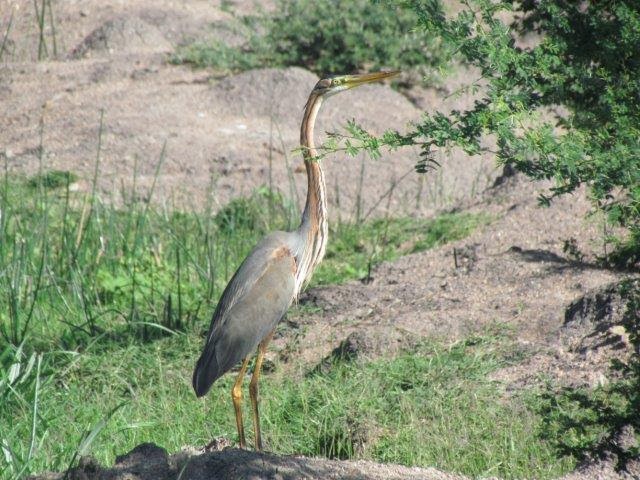 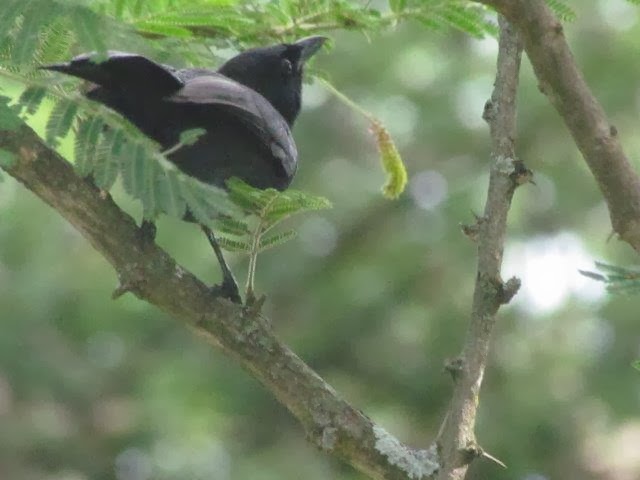 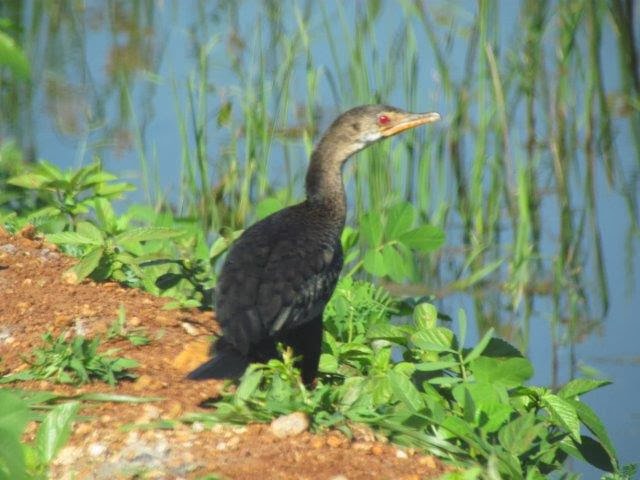 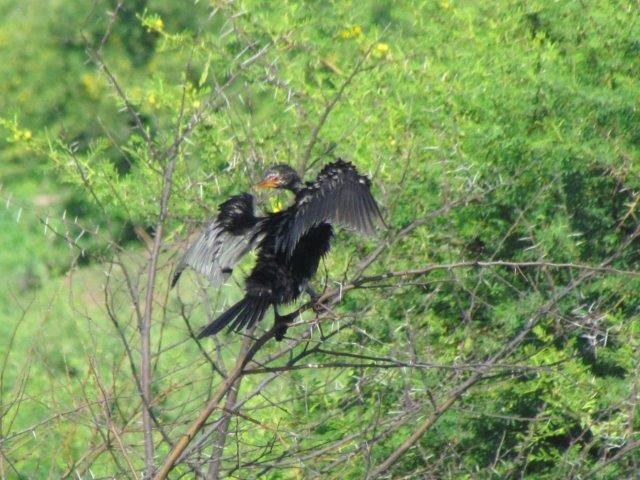 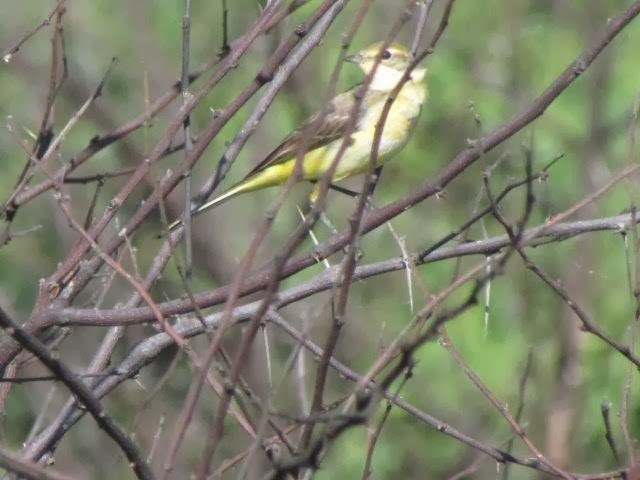 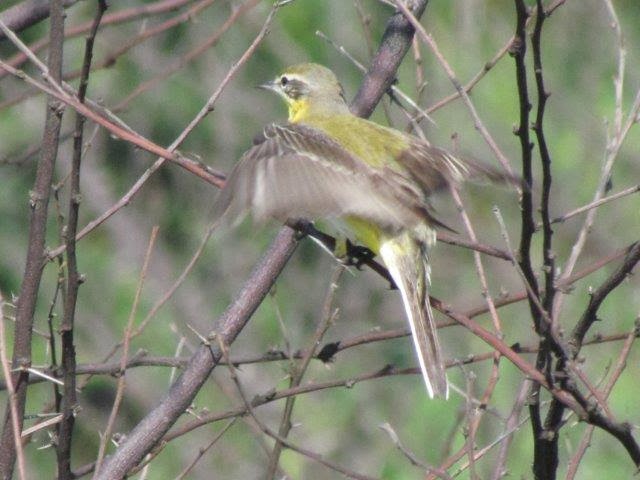