On Monday Rina caught a lift with a clinic sister/friend, Mathilda and her father to the nearby town of Senekal. She and Mathilda were bussing down to Cape Town for two weeks. I don't know where Mathilda spends her holiday; Rina's sister-in-law, Alet collected her and she is spending time with her and brother Johan. Then she's visiting another brother, Jan (she has six brothers) on a farm for the weekend. This coming week she'll visit with old pastor and his wife who lived opposite her and Dick in Cape Town. I think she ends her visit with friend, Antionette who was her next door neighbor at the time.

On Tuesday, Grant's birthday, we drove to the city to collect paints and supplies for several projects he has on the go in his workshop. We also had to drop Angus' garage door motor which had a faulty relay. All these businesses are situated in the industrial areas on the outskirts of Bloemfontein.

It was not a good idea to be in the early morning traffic, trying to listen to Mrs GPS, while he searched for addresses in the industrial area - and to have a birthday at the same time. It would happen just as the woman on the GPS (the only directions my DH adheres to!) says: in 250 m turn left into... (she has trouble pronouncing the Afrikaans street names!) and Grant's phone would ring via Bluetooth. Someone to wish him for his birthday!

However, we got past his birthday greetings and also found all the businesses in due course. We were finished by 10.30 and home by 12 noon.

That afternoon I spent three hours in the clinic waiting to make an appointment for MIL for the next day; and for Grant for Friday. MIL had been complaining about recurring back pains; I'd already done the spadework at the clinic (without telling her) and took her on Wednesday morning where she was treated by our doctor.

On Thursday, just when I thought I could finally get down to doing my own thing (blogging, visiting Facebook, taking photos, pottering in the garden), I woke up feeling absolutely awful. I booked an appointment with our doctor at his rooms. He diagnosed a bubbling ulcer. He reckoned he's not surprised - and I'm not either. Anyway, he gave me an injection and several pills which I'm hoping will heal my tummy.

As this post is aired this Monday morning, Grant and I are on the way to the city again. This time he has a firm appointment with the neurologist and afterwards he has to see his regular orthopedic surgeon. We don't know what the outcome of today's appointments will be, but we're taking suitcases. If Grant has surgery and stays overnight (or longer), I'll stay with my Tanzanian friend's daughter in the city. Erica will take good care of the animals and our home seeing as Rina is still on holiday.

Finally on Sunday, we took the dogs for a walk again. We hadn't been since Monday morning!

We've had welcome rains again and the world (and my garden, yippee) is looking fresh and lush. 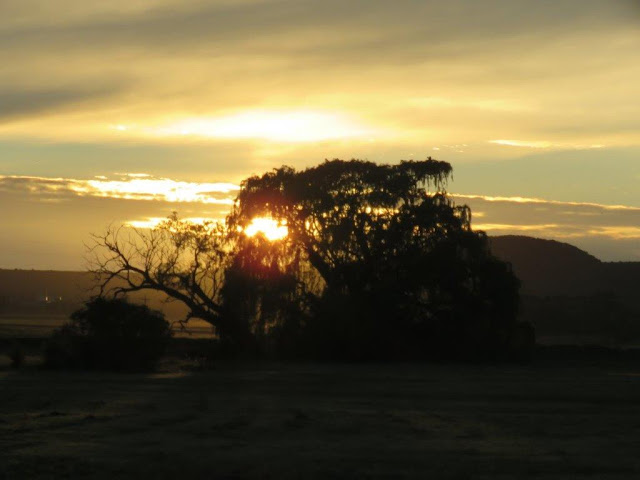 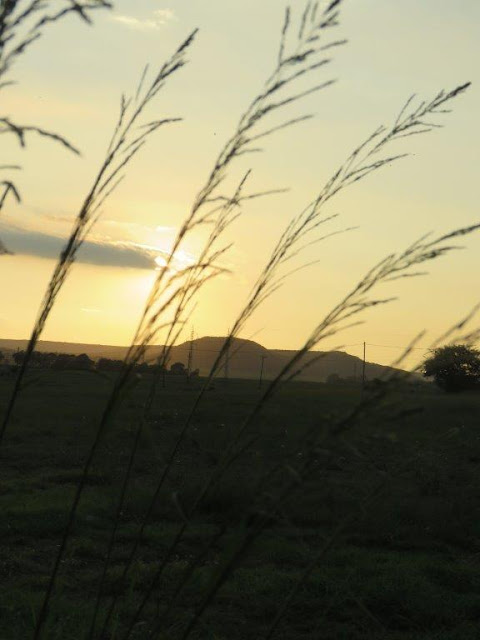 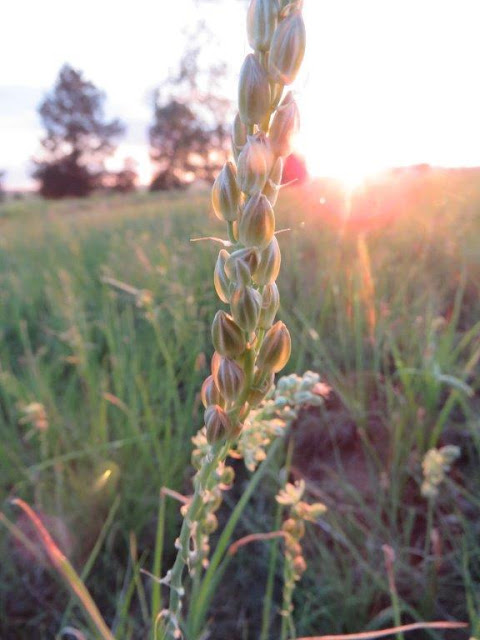 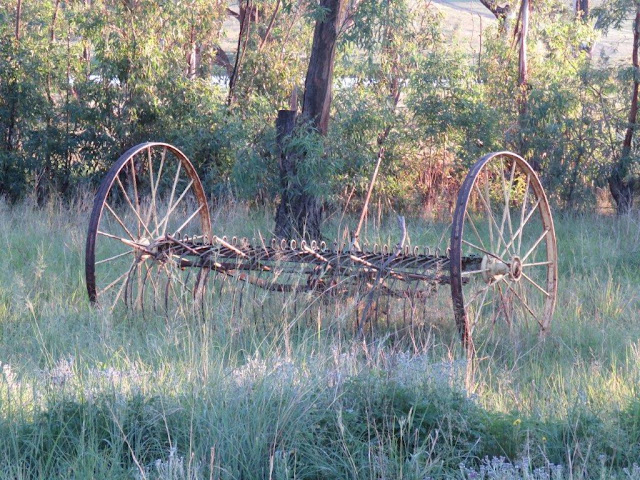 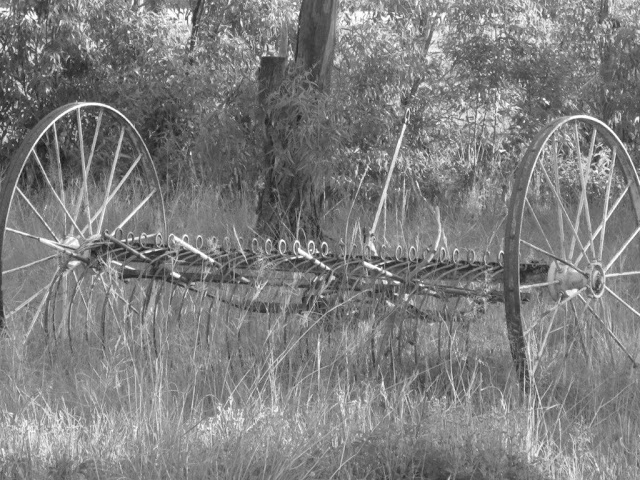 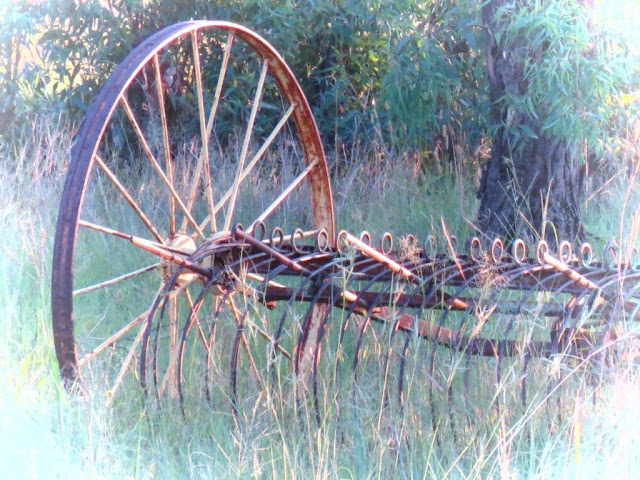 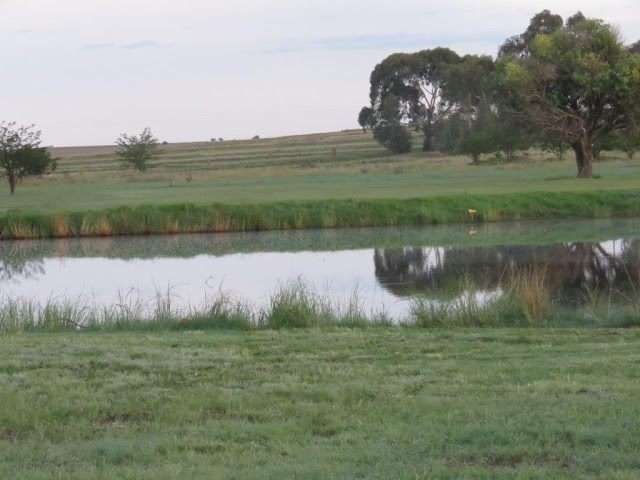 Soft morning light over the dam 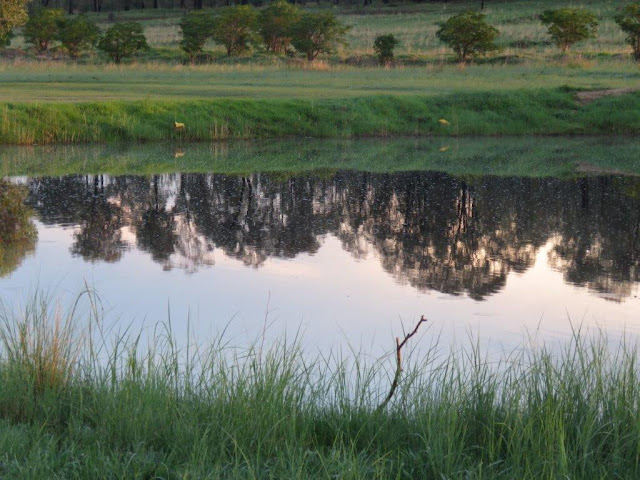 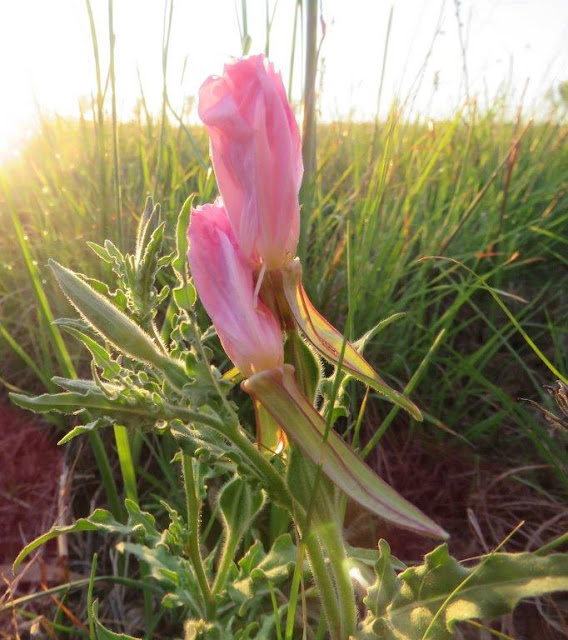 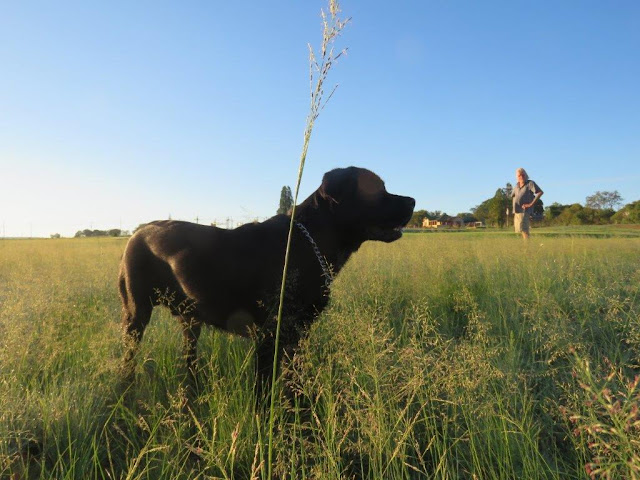 Sunday and Monday is full moon. However, I'd already posted this scheduled post and have the waxing gibbous moon as seen this weekend. 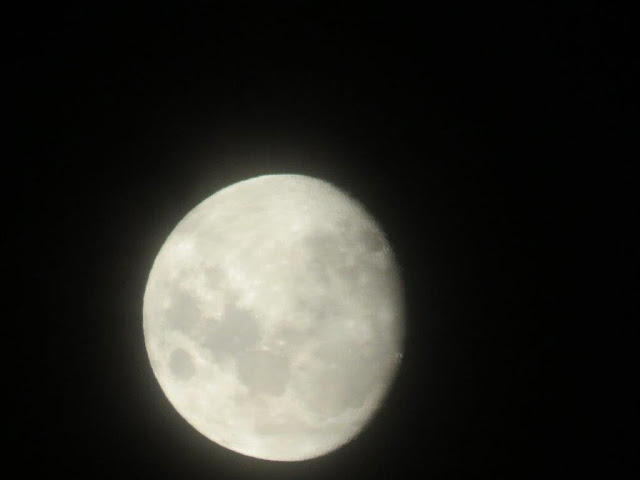 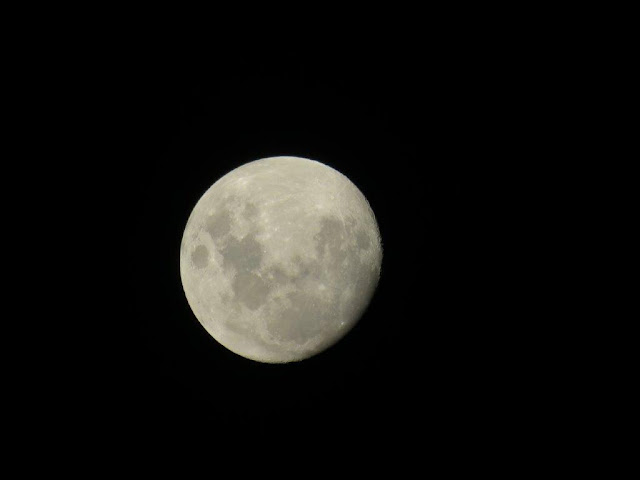 HAVE A GREAT WEEK