Although Ambrose has posted about his "mum" feeling better, he slightly jumped the gun. Two weeks after  Grant and I'd arrived back on site (and having conquered the flu we'd caught in South Africa), we woke up sneezing and coughing again. By 9am we were in the doctor's surgery at the hospital where he prescribed (without examining us) celestimine to dry out the sniffles, a cough syrup to soothe the new bouts of coughs and antibiotics to clear the bug. 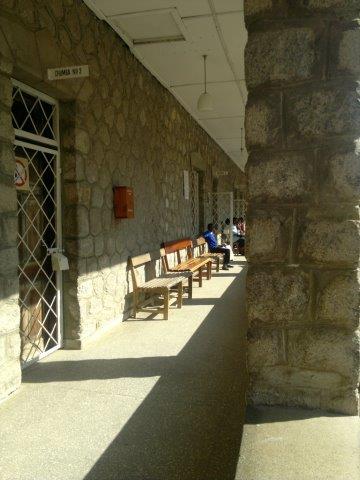 Waiting to have blood tests at the hospital on Tuesday

Grant's flu cleared up by the end of that [the third week], but mine just persisted. On Tuesday,  I saw another doctor at the hospital who gave me a thorough check-up, and sent me for blood tests. Afterwards he prescribed me with a new course of antibiotics, more celestimine and painkillers and vitamins to build me up! Within four hours I felt like a new person and was full of energy when we visited the school the next day. 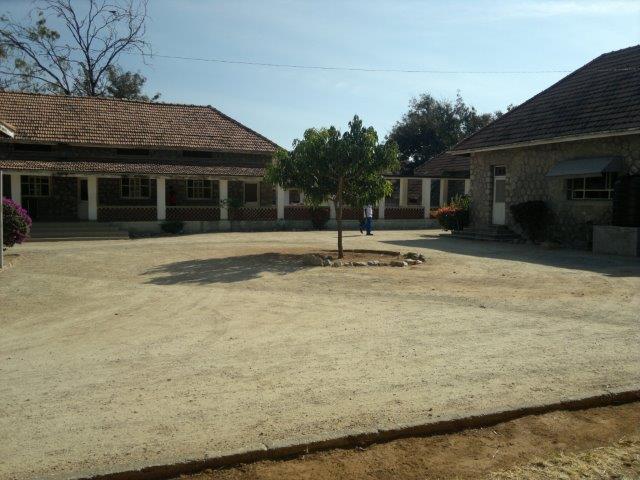 Waiting to see the doctor again on Friday!

On Thursday morning I woke up with a burning throat, sniffles and coughing like mad! I struggled through the day continuing with my antibiotics from the second doctor. By Friday morning I'd had enough of feeling weak and shaky and visited the hospital again! This time I saw the doctor Grant and I had originally seen. He took my blood pressure (it was normal), took my temperature, (normal!) and listened to my chest and breathing.  Then he sent my for x-rays! 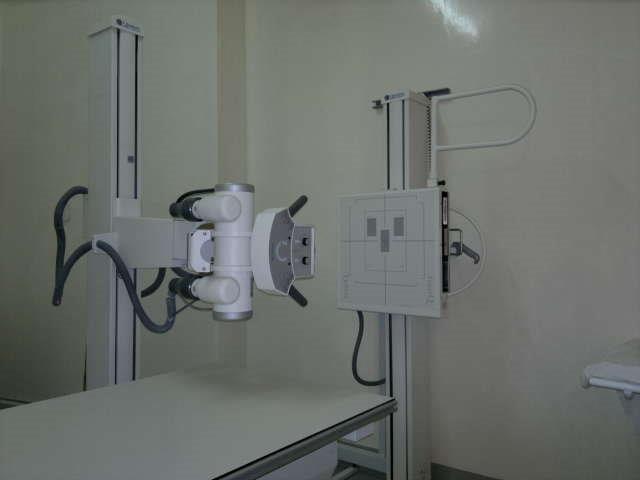 State-of-the-art x-ray machine at the hospital

Back in the doctor's surgery, he looked at my plates and announced that all was perfectly normal! However, he prescribed celestimine (!), a nasal spray, a cough syrup and an antibiotic. I didn't ask if I should discontinue my course from Tuesday - I just did!

Of course, with the flu persisting for a month (I caught it on 25th June), and on the fourth course of antibiotics and other meds in as many weeks, I felt totally lethargic and washed out. I spent Friday and Saturday relaxing on the sofa and watching a documentary on the British Royal Family. It lasted the whole weekend and as I'm a British Royalist, it kept me enthralled! It was great to relive THE wedding of the 21st Century again, although I'd watched it over and over again on the weekend of 30th April 2011!

I added Edward and Sophie to the  wedding collage, as they're seem to be a couple who're going to make it to old age without splitting up. Watching Will and Kate, I believe that they too, will be like the Queen and Prince Phillip and surpass 60 years of marriage. 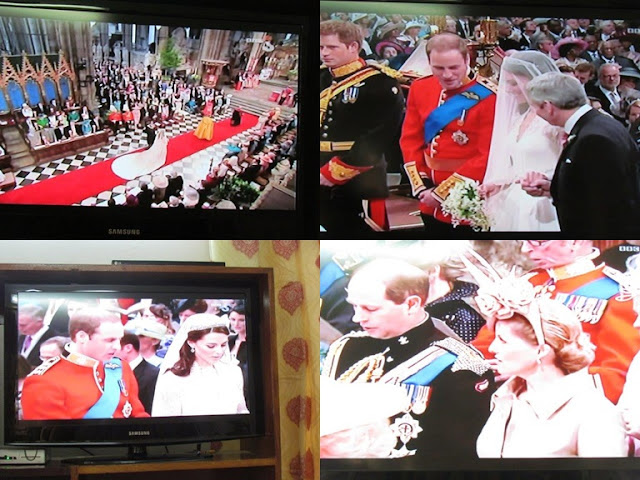 I wish you all a wonderful week ahead.
Posted by Jo at 3:30 AM

Labels: What did you do this weekend