The week started well. As usual on Tuesday I went to pottery and Amanda met me there. We loaded the kiln for the first bake which is called Bisque-ing. Amanda showed me how to set the oven and also by checking the instruction sheet when I should come and reset it to a higher temperature. This had to be done three times on that day, 6pm being my final check at the pottery studio to see if the oven has turned off automatically. Which it did! 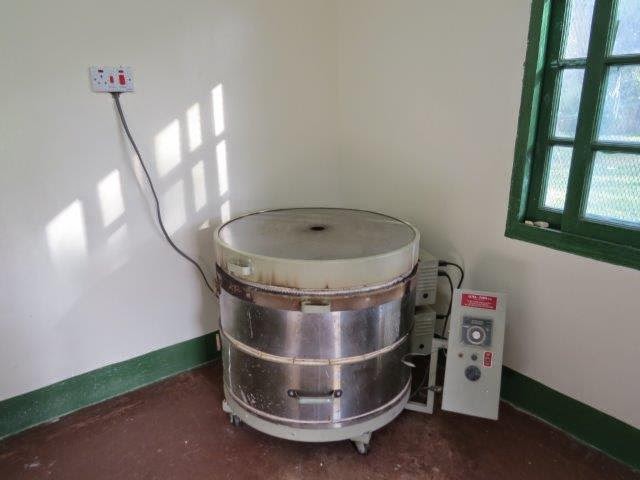 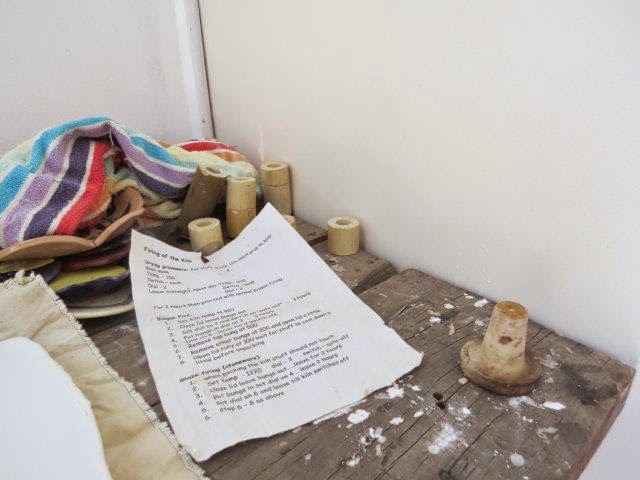 The typed instructions with the final bung at the bottom corner. This last bung of three had to be inserted into a hole in the oven lid,  after the first two hour period. The first two bungs were inserted when I turned on the kiln 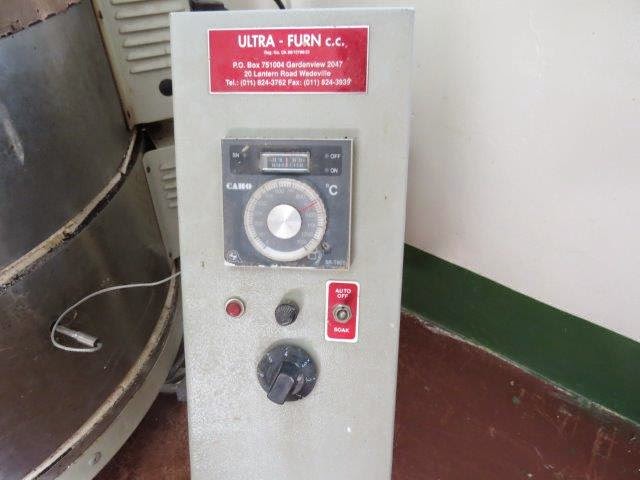 The next morning at 2am our power went off. We don't have emergency power generators so the power stays off until it's turned on nationally again. We heard later in the morning that the cables had been stolen (this is quite normal in Africa) and that the engineers were working hard and re-establishing connection for us.

Eventually at 21h40 that night we heard the overhead fan start up in our bedroom and when I checked my bedside lamp, we had power! Yay!

The next morning we headed for Mwanza where Grant had his final dental appointment for this stint in our work rotation. All went well; we popped into the supermarket for supplies (mainly cat and dog food!) and headed home shortly after 1. When I got home, I told Regina that obviously these trips to the city were no good for me: I felt exhausted! I lolled around and eventually had a early night.

The next morning, Friday, I woke with a terrible pain in my neck and feeling sore all over. Although I tried to ignore the symptoms, eventually I asked Grant to take me to the hospital for tests.

The result: malaria. The strain seems to be extra bad (or perhaps it's a new one?) this season, so the doctor prescribed a course of injections over the next five days. Although I would feel better for a few hours after the injections, and having had an afternoon nap, I woke up every morning feeling weak and feverish. I have just had the last injection which the sister administering it assured me would finally cure me!

On Sunday morning, although I was still feeling ill, I was really tired of my bed and room so Grant took me out into the bush. Nothing like a spot of birding in Africa to clear the cobwebs.  We have had rain showers for the past five days which doesn't help as this causes more breeding of mosquitoes ! 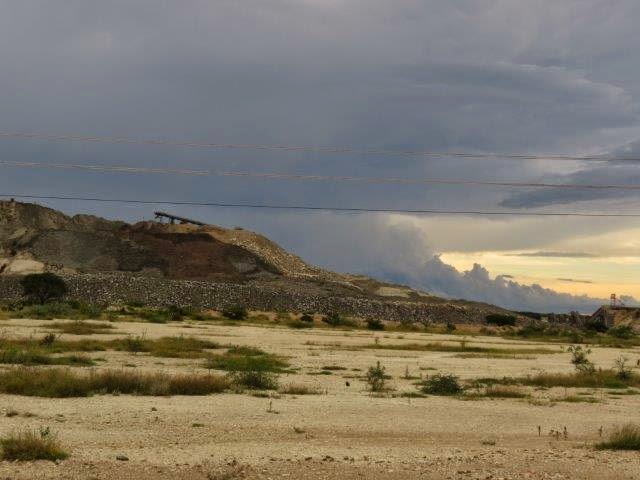 Stormy skies over the mine on Sunday evening 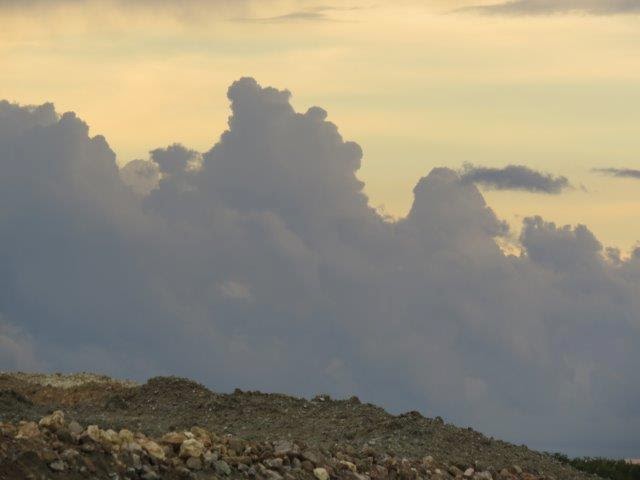 Some interesting cloud formations over the mine this weekend

I hope you're all enjoying a great week so far. I am linking my post to Our World Tuesday which you can access by clicking here