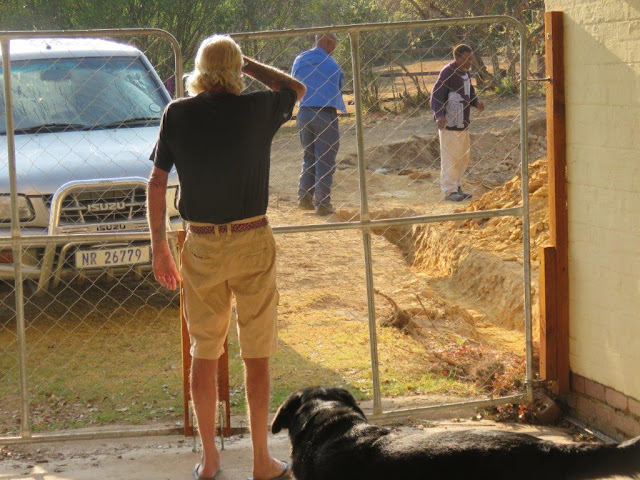 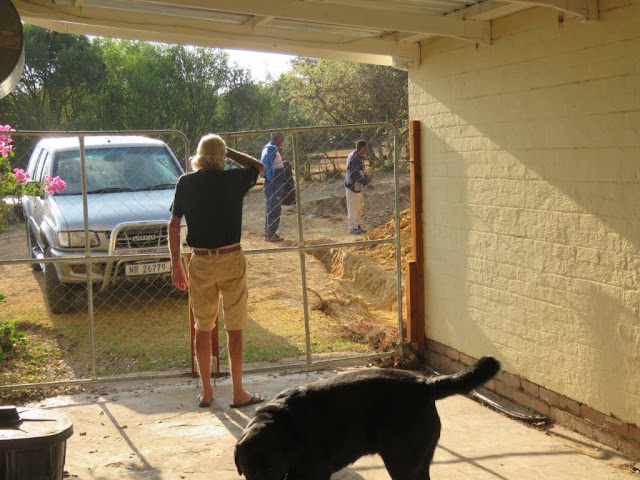 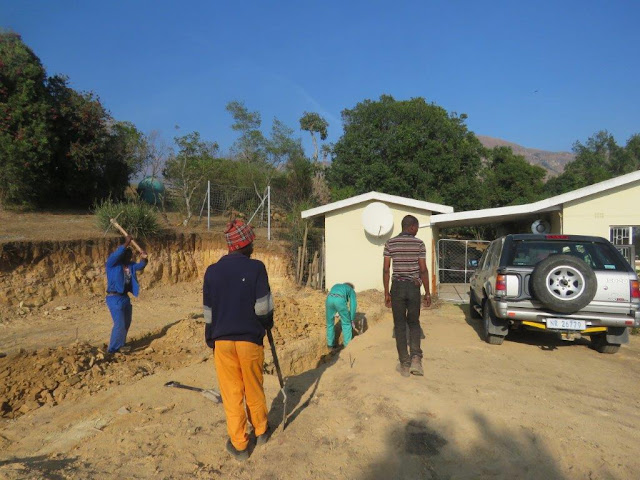 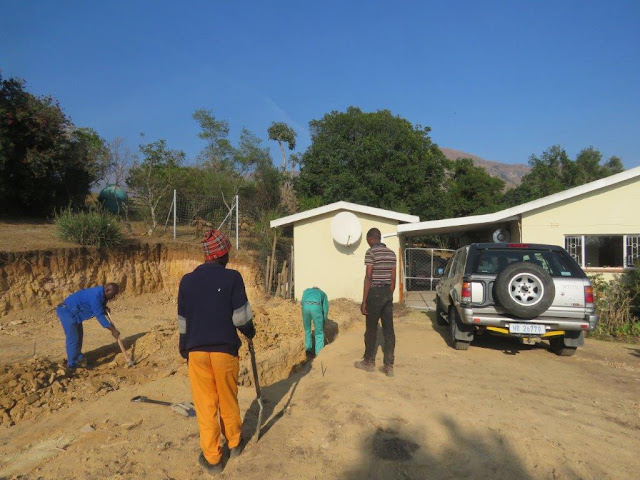 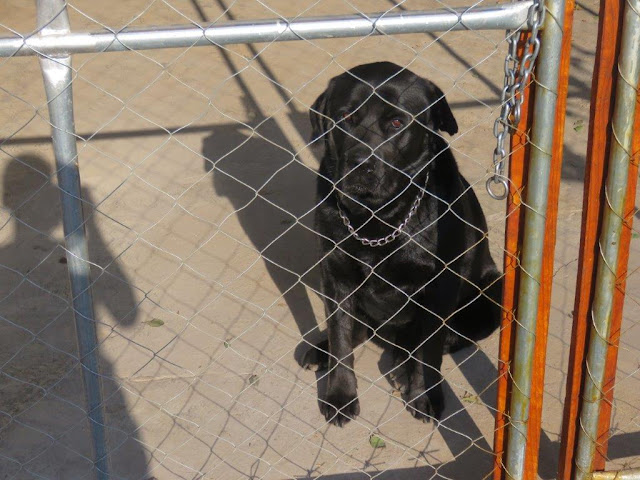 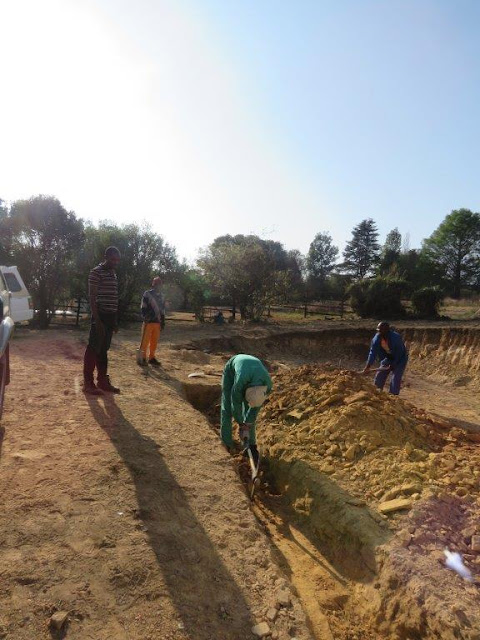 This activity took place on Tuesday and Wednesday. Yesterday afternoon the concrete was thrown. During the day, Grant and Steve did two trips to the local building suppliers in Winterton collecting common bricks. These are stacked at the buiding site as we speak.

Today the builder, Amon and team arrived fully intending to start building. He set his workers up and then went to another site which he's involved in as well.  His vehicle gave up the ghost somewhere along the line and the Project Manager is rather frustrated at the wait.

However, Amon should be back on site now and laying bricks. 😉

Meanwhile Grant has transported more builder's sand from a point where it was offloaded by the suppliers last night to the top of the hill - where the building is taking place.

HAVE A WONDERFUL THURSDAY!


Post script:
Saw Grant pushing a pick-up in the parking lot outside the shop; realized it was Amon! 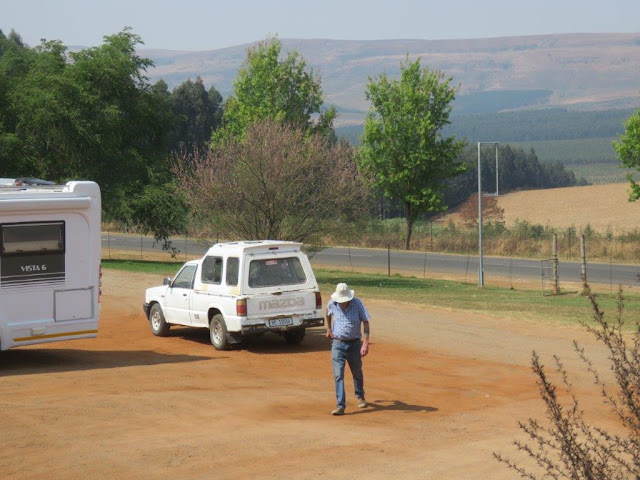