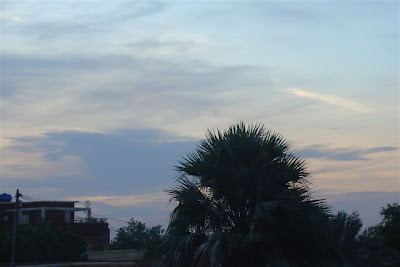 Devote yourselves to prayer, being watchful and thankful … (Col 4:2)

God’s children should learn to devote themselves to prayer and to remain watchful at the same time, Paul aptly wrote to the Colossians. Jesus told the parable of the unjust judge in order to emphasise this fact: that God listens when his children keep asking (Luke 18:1-8). “He will see that they get justice, and quickly,” he promised in Luke 18:8.

Legend has it that the great Eastern general Tamalani once had to hide from the enemy in the ruins of a house for hours on end. While he was sitting passively, he watched an ant carrying a kernel of wheat bigger than itself up against a wall. The kernel repeatedly rolled back to the ground, but the ant never gave up. It was only with its seventieth effort that the ant managed to carry the kernel right to the top. Tamalani would never forget this lesson in perseverance.

When you pray and the answer does not come immediately, you must be willing to persevere like the ant, and not give up praying. David Livingstone’s motto was, “I vow never to stop before reaching my goal.” If you can learn to keep on asking without giving up hope, the Lord will eventually answer your prayer in his own time and in his own way.