Ever since moving to Mwadui Tanzania a year ago, I have lived in a void/hole/blank space as regards Internet connection. At the time I had days and weeks of frustration as I tried to access the Internet (not least to blog!) and to receive and send e-mails. Skype was not even an option.

Our IT friend here on site, Wessel suggested I buy a specially designed mast,  which he'd mount onto the house roof and so be "in-line" with the Vodacom Tower which everyone connects to. He also said that the Nokia N8 Smartphone was much more effective than the dongle I was using. Back in South Africa in April, we duly bought the magic mast and the equally magic Smartphone and returned to Tanzania with it. Sure enough, after Wessel did all the necessary, I was able to connect to the Internet although it was still quite slow. Skype was still out of the question.

In December, after nine months of reasonable Internet, albeit quite a few scares - and more frustration -  when my phone (a touch screen) froze and I didn't have Internet for about four days, Wessel once again told me he'd discovered and set up in his house a router. Now he was speaking my language (or rather I could understand his!) I have a router back home in SA and it works exceptionally well. He was in SA on leave at the moment, and after I'd transferred the required amount of the router to his bank, he ordered it for me.

In January he brought my new router back to Mwadui with him, set it up in my house and voila! I am now on 3G and life is good! Not only do I upload photos with ease and am able to publish my posts painlessly, I am also on Skype and can open You-tube within seconds. 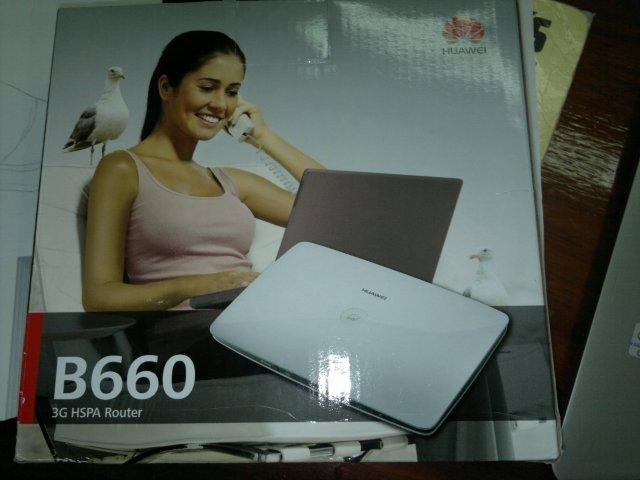 The packaging showing the name and size of my router 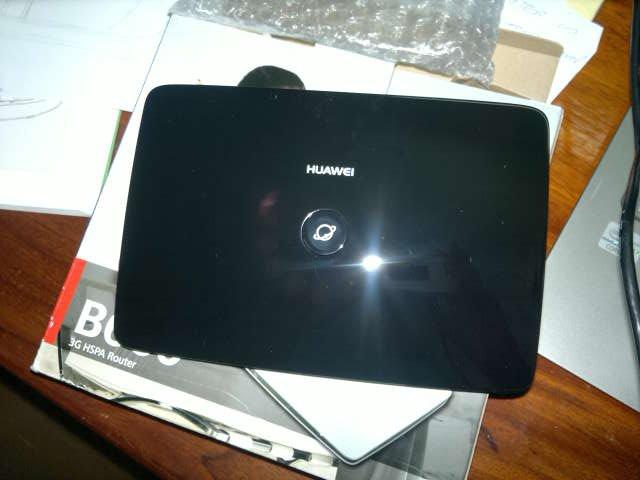 The little magic box which has improved my Internet 100%

I hope you're all having a wonderful week.